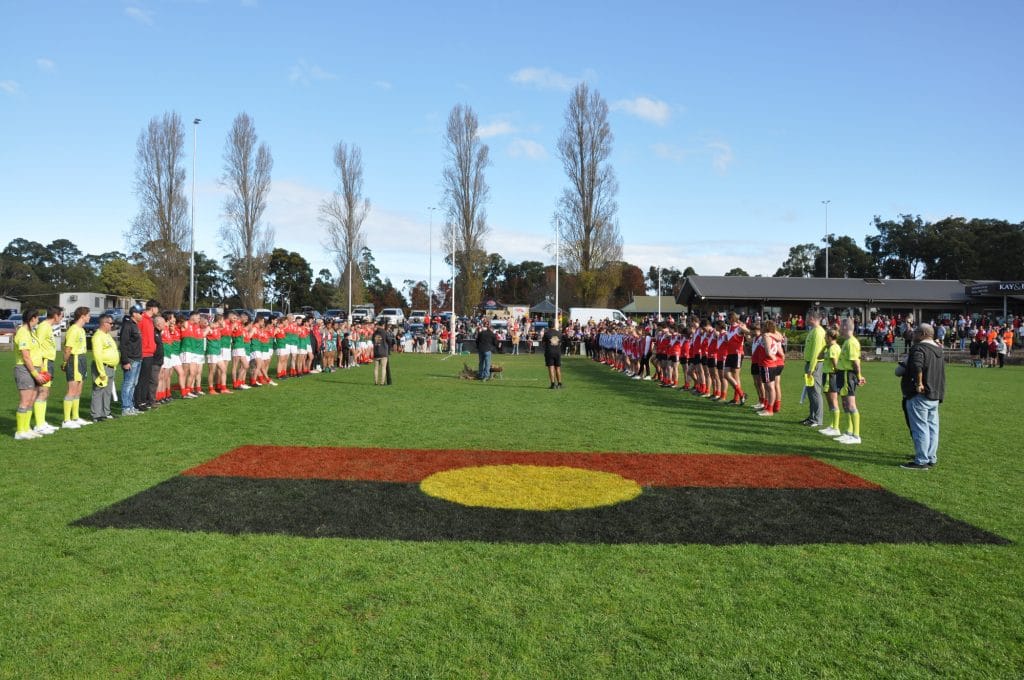 Our second Reconciliation match was played against Pines Football Netball Club on 8 May.

About 800 people attended including 16 Elders who were guests of the Club at the pre match lunch.

Although we were not successful on the scoreboard in the senior men’s match, we enjoyed good wins in netball & the other men’s teams and our women’s team had their first win for the season.

Highlights of the day included didgeridoo performances, art & craft stalls for the kids, Welcome to Country & Smoking Ceremonies performed by Uncle Shane Clarke a Bunurong Elder, Aboriginal dancers at half time, Western Creation who were joined by an enthusiastic group of local children, presentation of the Reconciliation medals and Jelgany, a local aboriginal band, performed in the Club rooms after the match.

Shaydon Bloomfield, a Red Hill player, designed the jumpers worn by the senior men and women’s teams and co-produced the Reconciliation Video which contained very powerful reconciliation messages from indigenous and non-indigenous people.

It was a great day cementing our Club’s commitment to Reconciliation and furthering the implementation of the our Reconciliation Action Plan formulated in 2019. 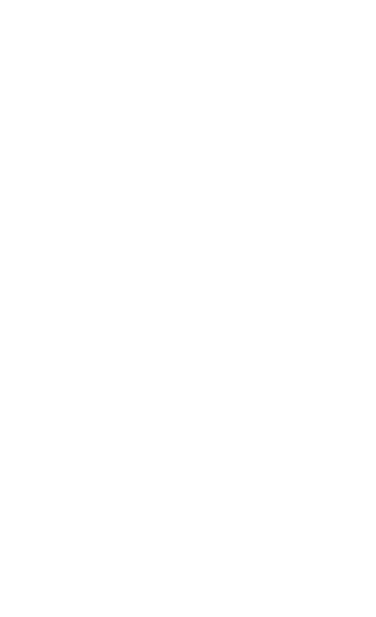